At the beginning of every month District 25's Director, Rich DeMartino sends out congratulatory e-mails to New England bridge players who have advanced in rank during the previous month. Some of them respond, and Rich selects a few of the most interesting ones to be posted on NEBridge.org. Below is one of his favorites from 2014. 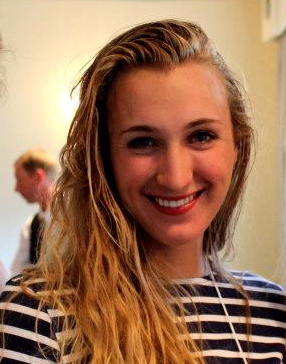 Hi! I actually have quite an interesting story about how I achieved Junior Master. I promise it's worth the read!

I have been playing rubber bridge with my family my entire life. My mom taught my siblings and me when we were quite young (six, seven, nine) because she learned to play when she was a student at Williams College (from an old boyfriend) and thought it was a good life skill for her children to have. In the very early stages of teaching us, she used to use a teddy bear as dummy. My family never played with conventions though (we used intuitive bidding), and it was more for fun. I didn't really know anything about duplicate or tournament bridge. 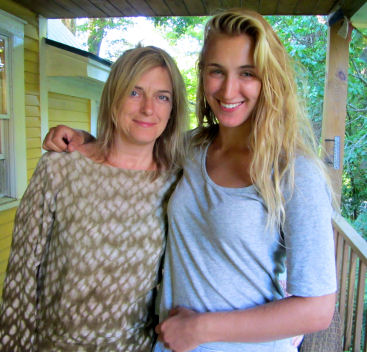 In fall 2012, I started my freshmen year at Williams College (I even had the same dorm room as my mom her freshmen year!). At Williams, we have something called Winter Study. Winter Study is a month-long term in January where you get to take one fun and somewhat unusual class. Options are wide and varied and include such things as yoga, accounting, physical mathematics, and even wine tasting. Upon looking at the hundreds of options, I decided to choose Tournament Bridge. I didn't really know what it would entail, but one of the prerequisites was knowing how to play bridge, so I thought it would be fun and a great fit for me. This assumption turned out to be very true!

The class was taught by Frank Morgan, who is a professor of Mathematics. Before January even started he had the four other students and me over to his house so we could begin learning. At first, I was very overwhelmed. The conventions were hard to remember and bidding boxes were so foreign to me! But after a couple of lessons, I got the hang of it. Since we had done so much preparation work previous to the actual course, we were able to spend January competing in local tournaments. Pembury Bridge Club in Pittsfield, MA, was our home base, and we played there several times a week. One of my favorite parts was learning from all the older players who played there. They weren't used to having such young faces and offered any advice they could. It was very helpful! After a month of playing in the local club, the capstone to the course was competing at a large tournament in Rye, NY. This was quite the experience! I had never participated in anything like it before. I loved being able to play bridge all day and all the practice made me a better player and my partner and I slowly began to tack on masterpoints 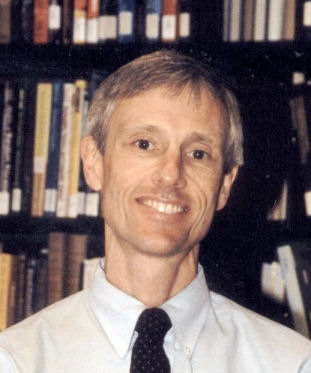 The bridge class concluded at the end of January 2013, and I am now in my first semester of my junior year. Sadly, I had a very hectic schedule for the rest of freshmen and sophomore year and subsequently, I don't always have time to play during the school year as often as I would like to. However, this summer, I was doing research on campus as a 9-5 job. This meant that I had time after to work to play bridge with my professor again. With a couple of years practice under my belt, I found that I was much better player and was successful at the local club this summer with my professor as my partner. I even got first place one day (it was also on my birthday!) Soon enough I got enough points to reach Junior Master! I was very happy.

From my mom learning rubber bridge at Williams, to me taking a tournament bridge class at Williams, it’s been quite the journey to get to Junior Master. The best part is I'm still young and have many more years to continuing becoming a better player. I'm grateful to my Mom for teaching me when I was so little, but I am especially grateful to my Professor, Frank Morgan, for taking the time and energy to help me excel as a duplicate player.

That's it! I hope it was interesting. Thanks for taking the time to read!

My experience in District 25 has been nothing but positive!!

P.S. My personal opinion is that the reason bridge isn't popular with people my age is because the details of the game are not well known. People have heard of it, but don't exactly know what it is or how great it is. They know it as the game their grandmother plays. But if they knew more about it I think they would love it! Students my age are definitely into intellectual games. I have been told countless times my friends that euchre is one of their favorite games because it makes them think. I always say, "if you like euchre, you'll love bridge!!" My professor has been working really hard on teaching any students who want to learn, and I have too.