At the beginning of every month District 25's Director, Mark Aquino, sends out congratulatory e-mails to New England bridge players who have advanced in rank during the previous month. Some of them respond, and Mark selects a few of the most interesting ones to be posted on NEBridge.org. Below are a few memorable ones from players who advanced in August of 2016. 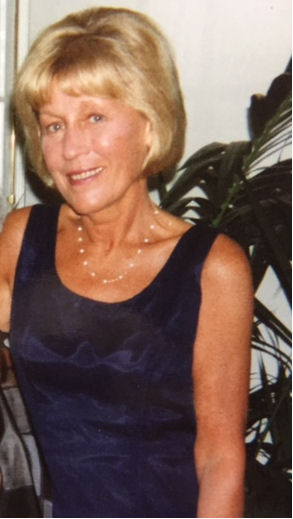 After my grandmother propped me up on telephone books and began instructing me in the fundamentals of bridge, I was hooked for life. Years later I joined a-six lesson class of advanced bridge students at a vocational school, met my first permanent partner, and played in my first sanctioned ACBL club game. Within a short time we were off to our first tournament. We came in first in the Newcomers Section. What a heady experience for two young mothers!

Fast forward many years and the young mother is now a grandmother. Joining a new club and meeting a Life Master who asked her to be his partner motivated her to reactivate her ACBL membership. Her new partner assigned some reading: Simon's Why You Lose At Bridge and Sheinwold's 5 Weeks to Winning Bridge. Lessons by email, meetings at the library, articles in the Bulletin; and I was eager to return to tournament play. The EMBA Winter Sectional was next up on the calendar, so I set out. As I'd been told, the Partners Desk paired me with a delightful man, Saul Franklin. We discussed conventions and enjoyed the morning session earning my first silver points. Unfortunately, my "mentor' partner objected to the way I played a 6NT contract and he disappeared. (I did make the contract, and I still think my approach was the better one.)

Bob Gaudet deserves a great deal of credit for reinvigorating ACBL bridge in areas west and north of Boston. I'm looking forward to becoming a member of the newest club being established in Maynard, MA. I've also volunteered to be part of his latest interest in bringing bridge to seniors who are unable to leave their Assisted Living Facilities.

How can the ACBL serve me and those in my position better? That is difficult to answer, but I'd say supporting those like Bob and Jay Levine, who started a bridge club roughly sixteen months ago that welcomes an ever increasing number of excellent bridge players, many of whom are Life Members. A number come weekly from Assisted Living Facilities; others are refurbishing their skills after a hiatus, as I did. Their efforts are very helpful to any of us who may not have any other way to become part of the exciting world of today's ACBL.

In August 2016, I became a Bridge Life Master. Although it has been a journey, it didn’t become a quest until the last year or so. To me playing bridge is intriguing, a place to see my friends, and fun, but at the beginning that wasn’t always true.

Back at the start, I had a few lessons with Ed and Ilse Rothman, and that set me rambling off to the social bridge scene: the Dartmouth Newcomers Round Robin Tournament and a weekly night game. Fun-yes! Serious-no! Lots of snacks, stories and laughs, and desserts. 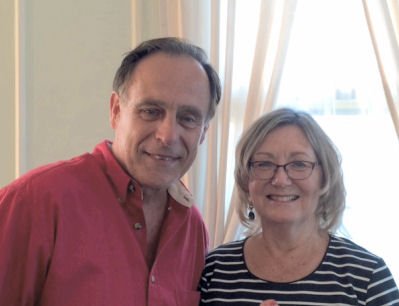 After my 2002 retirement as elementary school educator, I moved into contract play at the Dartmouth Bridge Club. The long winding road from beginner to capable player began with the shock of how little I knew! Without the help of expert club members like the Rothmans, Doug McCormac, Mark Gallagher, Charlotte Figueiredo, and others, I would still be lost in the wilds of weak twos, the pitfalls of preemptive bidding, and the slippery slopes of slam exploration. There were many chances to learn: classes, books to read, and the wonderful articles in the ACBL. Each patient partner along the way has seen me stray from the path and take detours that cost us points. Thanks to Jenifer Bradford, Lenore Henderson, and Richard Reid, I learned to value partnership agreements.

Through the years, I’ve enjoyed the variety of ACBL’s tournaments by playing at three Nationals, many Regionals, and Sectionals. In January 2016, Maria Penman and I earned the gold points we needed on a seven-day Caribbean Regional at Sea with Barbara Seagram giving lessons every day. During my winter stays in Florida, I am welcomed at sanctioned club games in St. Petersburg, Madeira Beach, and Pasadena. Even playing bridge on a cruise down the Yangtze River this internationally loved pastime created a common language at my table with three strangers: French, British, and Chinese.

I completed the final requirement at the Hyannis Sectional with my partner, Bernie Bendiksen. Needing 3.55 silver, we won the second session of the Open Pairs scoring 3.58 Silver! Bernie still needs to become a Life Master so look for us at your next game. Becoming a Life Master doesn’t feel like crossing a finish line, but stepping off onto more adventures.

I enjoy the Sectionals and Regionals so much and get the information about them at the clubs and now on line. I appreciate the kindness of the directors and their efforts to keep the game moving to completion in a timely fashion without being militaristic. All training of new directors should include encouraging their compassion and patience. Most players get so flustered when they make a mistake or get behind. Pinpointing and penalizing the slow players seems more logical than urging the whole section to move faster.

Also, has any thought been given to a set of lessons at the tournaments before and after playing a session? Can local teachers be sponsored and advertised for lessons? I appreciate having the vendor for books and bridge materials. 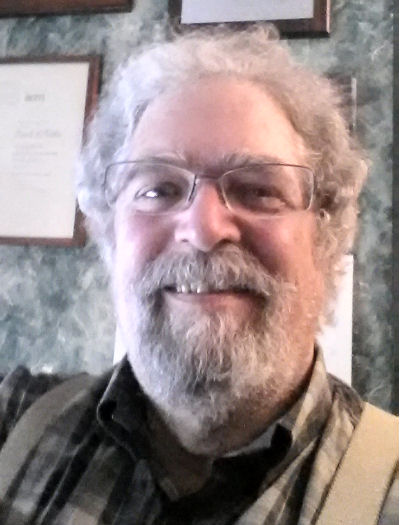 I was wondering how long the last few points were going to be "pending" . . .

Nancy and I accomplished the feat at the Sectional on Cape Cod in early August. We played the two single-session events on Friday, then the two-session pairs on Saturday, picking up 14+ Silver points and putting me over the threshold - finally. 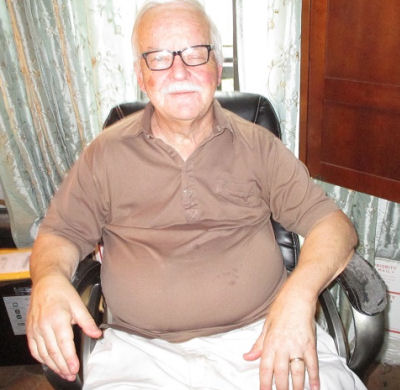 Per your request, attached is a photo and a few bridge tidbits. I started in 1969. Back then, I played in an exhibition team match at Bob Starr's Bridge Club in Providence,RI, partnered with Benito Garozzo.

I put him in a super difficult slam rather than playing an easier slam myself. Asked why I did that, I said , " when the best [layer in the world is your partner, why should I be declarer ?"

I never was going to play cards; too many other things out there. Then I moved out of state and allowed myself to be talked into a beginner class and the addiction was born! I've had good and tolerant partners and attended various tournaments and enjoyed most of them; oh that challenge! Having started late in life silver was really my last goal, and I have many partners to thank for reaching it!

I have no story to tell, and my formula for amassing masterpoints was simple. I started playing duplicate when I was young (22), and I played a lot, and I lived a long time (I'm 92).