At the beginning of every month District 25's Director, Mark Aquino, sends out congratulatory e-mails to New England bridge players who have advanced in rank during the previous month. Some of them respond, and Mark selects a few of the most interesting ones to be posted on NEBridge.org. Below are a few memorable ones from players who achieved a new rank in September of 2016. 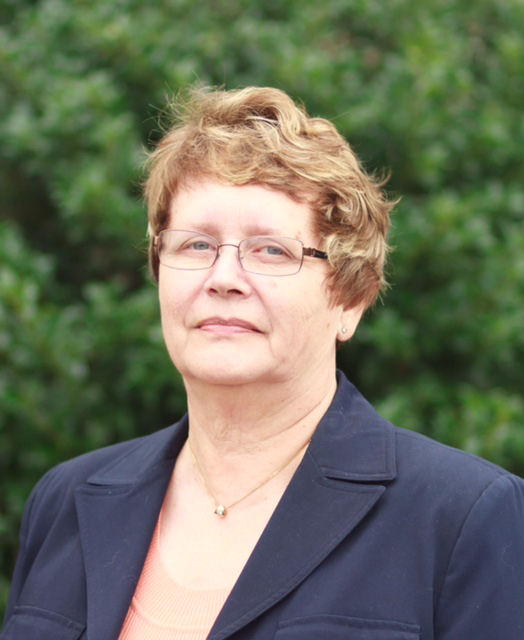 I began playing bridge in college over fifty years ago with my first husband, Wayne Goodrich. We were both students at the University of Maine in Orono, where Horace Gower ran the duplicate bridge game. We continued to play regularly in the Portland, Old Orchard, and Kennebunk duplicate games after we moved back to Kennebunk, our home town. (Horace ran the game in Portland.) I took a couple of years off in the early 70s and then began playing bridge again with Gary Singer in 1974, the year before I entered law school. In 1976, we joined the ACBL and married, a winning combination. I recently found an article about the New England Bicentennial Masters Regional Bridge Tournament, held in Portland, which noted that we were presented with a special award for “the best overall performance in the newcomers games.” We continued to play bridge, both duplicate and party bridge, after a move to the Boston area. We stopped playing in the early 80s because of the demands of parenthood and our careers, which eventually included owning and operating a software company for seventeen years. After we sold our company and moved back to Maine in 2012, Gary began playing bridge again at the Kennebunk Senior Center’s Men’s Bridge Club. I continued to work, commuting and telecommuting, both with my law firm and the company that had purchased our business. I finally retired this year. In late 2014, I took the beginning bridge course at the Center to get back into playing, and the Men’s Bridge Club recruited me to play with them. We began playing duplicate again this past spring at the non-sanctioned game at the Wells Ogunquit Senior Center. I had a lot to learn about bidding (still do) but I soon discovered I still knew how to play the hands. We began playing bridge at the sanctioned games in April, reconnected with fellow bridge players (including Horace, who is still directing the games), started playing in tournaments, and began winning master points again. It’s good to be back. 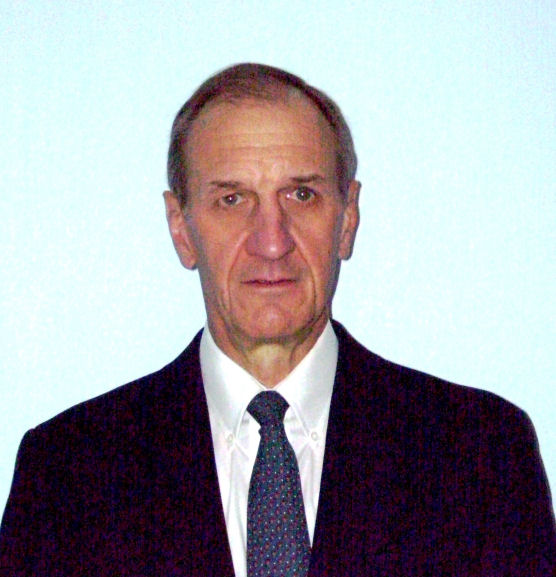 I'm not sure how much of an inspiration this will be, but here's some background. I've played bridge for about fifty years starting in high school. Most of that time was just social with a few duplicate games thrown in. My partner and I played quite a bit in the early 90's, but kids and job made me give up serious bridge for the last 20+ years. My partner, Dave Poole, played on and did fairly well until he too gave up for a while. We reconnected at his daughter's wedding last year and decided to give it a another go. We play mostly at the Newton Bridge Club and in local tournaments. We're only once-a-week players, but, given that, we've done OK playing our version of Precision. We're enjoying the competition and the challenge.

As for improvements or suggestions, I have to say I'm quite happy with things these days. The club is well run and the new stratified games (didn't exist when I played before) really help with the Masterpoint count. At my age the goal is to just keep getting better. LM would be too much of a commitment.

I thank you for your note. I have trouble getting to tournaments because I am a caretaker for my mother and can't be away often overnight.  Therefore I have 600+ points but very few red and gold. I hope to get there eventually. A friend who is an excellent player offered to take me to the regional last month, and I was able to casino on a Gold Rush. It was very  exciting, and I am looking forward to another chance in Danbury in November.