At the beginning of every month the Regional Director, Mark Aquino, sends out congratulatory emails to New England bridge players who have advanced in rank during the previous month. Some of them send responses, and Mark selects a few of the most interesting ones to be posted on NEBridge.org. Below are a few memorable ones from players who achieved a new rank during March of 2022. 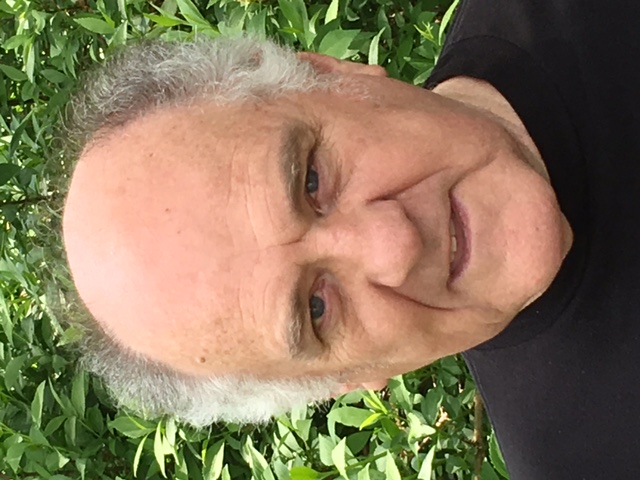 I am not actually sure how i achieved Advanced NABC Master. i did go to Reno and played from 10am to 11pm almost every day. However, I played bridge in 1974, at the chess club and the Cavendish Club. As you might remember, Sam Bundy was my frequent partner.  Just a couple of days ago someone from the ACBL called me. She had just found my old membership. She said that because of the grandfather rule I am now a Life Master. I give a lot of credit to Charlie Rose, one of my first partners when I came back to Bridge.  Reno was an eye-opening experience where I found out how much I dont know. I bought some books and in particular David Bird's Trick One.

Rhonda and Milton Weinstein have been married for 52 years. We both reached Regional Master status in March, 2022, and our marriage remains strong despite bridge. 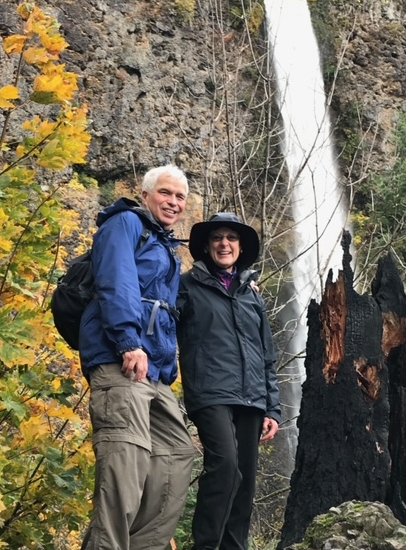 Milton learned to play bridge as a child, by watching Charles Goren’s “Championship Bridge” television show and reading books. He played casual bridge in college, but only in one duplicate game with a fellow graduate student. At the time, he learned to open four-card majors. Fast forward to the mid-2010s, when Rhonda retired as an elementary school mathematics specialist and started taking introductory bridge classes with friends in the Newton Bridge Club. She joined ACBL and played occasional novice games in Newton with her friends, earning about 2 masterpoints. Rhonda and her friends also played weekly social bridge games in our home, and when one of her friends couldn’t play, Milton swept away his bridge cobwebs and joined them as a fourth. Quickly Milton got hooked, learned a little about modern bidding methods, joined ACBL and started playing occasional novice games with Rhonda in Newton. Rhonda had gotten to about 6 masterpoints, and Milton to not quite 4 masterpoints, when the coronavirus struck in early 2020.

By then, Milton had retired as a professor of health decision science (“decision trees for doctors”) at the Harvard T.H. Chan School of Public Health and had time to start playing online bridge with Rhonda. Once a week in online novice games evolved into 2-3 times a week in what had then become the 7NT World Bridge Club. Together, we climbed through Junior Master, Club Master, and Sectional Master. In September, 2021, Milton reconnected with a former Ph.D. student who had become a professor at the M.D. Anderson Cancer Center in Houston. Scott was about 50 masterpoints ahead of Rhonda and Milton, and a more experienced bridge player, but Scott was willing to gamble on Milton as one of his regular partners, and Rhonda was willing to let Milton play with Scott as a second partner. Together they started winning masterpoints in 499er online games in Scott’s club. Rhonda and Milton got their big boosts toward Regional Master by winning red points together in two ACBL online tournaments “Trunk or Treat” in October (2.49 red points over three 499er games), and “Hollywood” in March (2.56 red points in one 499er game). Although both Rhonda and Milton had passed 100 masterpoints several months before, these red points were what they needed to become Regional Masters.

The congratulatory letters from ACBL to both of us invited our comments and suggestions about the process. I have three suggestions.

The first is to make it easier to play in online games in clubs where we have never played face-to-face, especially while Covid remains a concern. Being in our 70s, we have been extremely cautious about exposure to the coronavirus, and we have not played F2F bridge since 2019. We are allowed to play online in 7NT World, which absorbed the Newton Bridge Club, and in one other Massachusetts club where we had played a few times in person. Fortunately, Milton was admitted as a permanent guest in the club where his Texas partner plays. But although since Covid Rhonda and Milton moved our primary address to NH, and were reassigned to ACBL Unit 150 (New Hampshire), we have not been allowed to play in online New Hampshire games!!! Please – please fix this. We intend to continue playing online even after we feel safe playing face-to-face, because it is more convenient, saves on travel time, and allows Milton to play with his Texas partner. But we cannot even play as partners in online games hosted by our new home state.

Our second request is to please continue to sanction online games, including not only red-point tournaments like “Trunk or Treat” and “Hollywood”, but also gold-point tournaments. We don’t know when we’ll be comfortable going back to F2F games, but even when we are, the convenience of playing in our own homes is so much more time-efficient.

Third, it was very disappointing to learn that the goal of Life Master is all but unattainable for us at our age. We joined ACBL in our late 60s, too late to be grandfathered in under the provision that allows my Texas partner, who joined before we did, to aspire to Life Master after 300 masterpoints. Maybe ACBL would consider a “grandfather” clause for people (actual grandparents like us) who joined later in life and who, because they are later in life, may run out of time and cognitive ability before it is possible to get to 500. How about a rule that says you need only 300 masterpoints for Life Master if you joined ACBL after the age of 65? Or a sliding scale based on age when joining?

We’d like to conclude with a note of sincere thanks to our two dedicated, and extremely patient, bridge teachers from 7NT World – Stuart Whittle and Dean Panagopoulos. Without their guidance and support, we could not have dreamed of progressing as far as we have.