At the beginning of every month the Regional Director, Mark Aquino, sends out congratulatory emails to New England bridge players who have advanced in rank during the previous month. Some of them send responses, and Mark selects a few of the most interesting ones to be posted on NEBridge.org. Below are a few memorable ones from players who achieved a new rank between April and July of 2022. 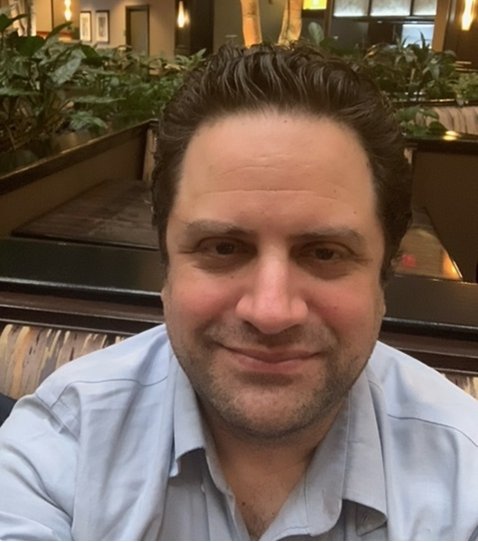 What has made bridge fun for me is the process of sharpening my play. There's always more to learn but you only learn when you're playing at your best, and that means playing against strong opponents. District 25 has always had plenty of those. Keep up the good work!

Thank you for the email. It took me 50 years (but I wasn't playing at all for 40+ of them!). Given when I last played even occasionally (late 1970s) my situation is like Rip Van Winkle. When I started playing online in November 2021, the changes from what I remembered were mind-blowing. Having played a couple times a week online for the last 6 months, here are my thoughts.

The online venue is an absolute positive - the League needs to embrace it wholeheartedly. There are many reasons for this, among them,
1. Games run so much more smoothly with no movement of boards, players, etc.
2. There are no revokes, bids or plays out of turn, insufficient bids, etc.
3. There is no need for screens, bidding boxes, (or even tables!)
4. All of the face-to-face cheating possibilities are eliminated, so all of the resources devoted to uncovering it can be used more productively elsewhere.
5. Barometer movement eliminates intentional or inadvertent knowledge of boards yet un-played.

The opposition to the online format seems to be
1. Cheating (different form than F2F) is rampant
2. Bridge is a social game and online is terrible for that
3. Online is a disaster for local clubs

A possible "win-win" for the League and local clubs would be to run major tournaments at multiple local club venues, using the online format. Participation would rise dramatically I suspect (the appeal of traveling great distances and staying in expensive hotels in order to play bridge is waning fast) and it would be a tremendous shot in the arm for the local clubs, which would now be able to offer something that league members couldn't get any other way.

Bridge as a social event would be enhanced by this as players could socialize at the club before and after the game (nobody socializes during the game and if they do it is suspect) and clubs could offer review sessions to members on the just completed session (so much easier with the online info!). Knowing that top flight competition is available at the local club would be a tremendous draw (and the League would no longer need to support local clubs by "bribing" players to come to local F2F games that award colored points even though the competition doesn't merit it, defeating the whole reason the colored points were instituted to begin with).

In order to participate in these events, members must be physically present at the club, and the club personnel would handle the entries and arrange partners so that they are not in physical proximity to each other during the session. Clubs will be on the lookout for any activity by participants that might constitute "offline" cheating which is an obvious problem with the unmonitored online venue. Many ACBL members have bemoaned the declining participation in the game, particularly among younger players. The current F2F format will never succeed in bringing in younger players, but if the online venue offered a way to play in top flight competition at a local location, that could change.

I'm sure there are some issues with what I'm suggesting that I have not thought of, but it seems worth a try. The League needs to be imaginative - perhaps the New England Region could lead the way in trying this idea out on some basis! 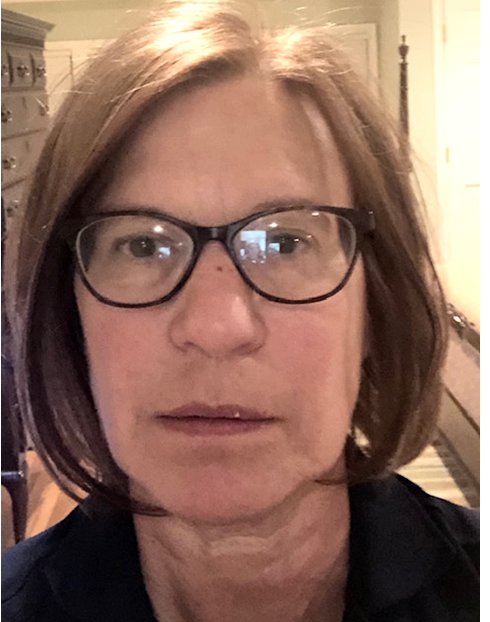 It has taken me a while to earn the 20 Masterpoints usually just getting a fraction of a point. Three actions that have helped me are:
1. Listen to the weekly lessons on play of the hand and bidding offered by 7nt world.
2. Play in ACBL events that are 299ers- ie under 299 points. I was getting discouraged in the open events. Make sure you and your partner know your bidding style.
3. Review your play and which hands you did well on and those that could be improved.
Keep playing!

It's taken 38 years of mostly sporadic play and a succession of fairly accomplished partners who screamed at me regularly until I got better.

There were some high points along the way. After winning the Flight B GNT in 1989 ( there were only two flights in those days) I was fortunate to play for a long time with the late Grand Life Master Jack LaNoue and counted the legendary Sidney Lazard among my partners. A killing job limited my attendance at the Nationals to a couple of events every year or two, with several top ten finishes.

When I retired to the Berkshires from New Orleans in 2007, I imagined a place where culture and education insured a thriving bridge community. Wrong! So now I'm giving back, taking a couple of players under my wing, and playing a few times a week online.

I have to say I've been reflecting on all the time and money I've spent to get to 5,000 - but if it kept me sharp it's been worth it. 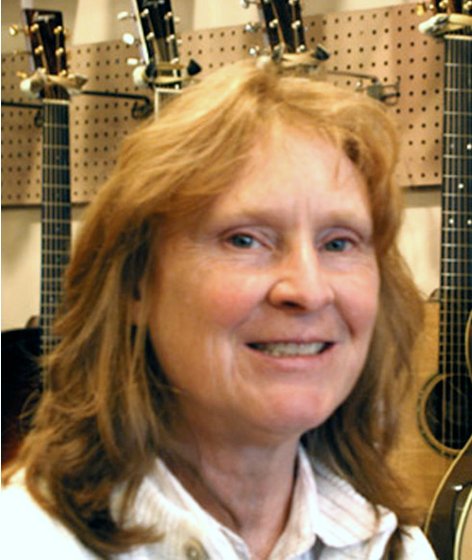 The first bridge hand I remember when is playing with my mother in our living room in Great Falls Montana. I was probably 13 or 14. She was a very capable party bridge player; of course in 1962 we had never heard of duplicate, though I think there was a club in town. Left hand opps opened a heart. Mom made a takeout double. RHO passed. I smiled and passed. I'll never forget the look on here face. She did teach me what to do about a takeout double, didn't she? I admit that I don't recall the exact carding in my hand, but I held lots of hearts and lots of points. We set them quite readily and she was ever proud of me.

I played bridge in college, then took a long hiatus. I returned to bridge to spend more time learning from my brother Tim Spencer, who is probably the best player in Montana, and an excellent teacher. He went to aforesaid mentioned club at age 12 or so and with his 9 year old partner took first. He was hooked and got his life master at age 22, a major accomplishment in those days when one had to travel a thousand or so miles in any direction to Seattle or Denver or Minneapolis to get gold for life master.

BBO has been a great pleasure for me since the Covid limited club time.

AS for suggestions, an easy on-line learning program with bells and whistles—or monsters and dragons? might lure teenagers to bridge and away from other phone games. I.e., ramp up computer bridge, to ease them into real bridge.

No real story to report. Hooked up with a regular partner at bridge lessons being offered before a non sanctioned game. Since we are both retired we played as many games as possible with a reasonable commute. When Covid hit we took advantage of all the BBO games. Got my needed gold points at the Providence nationals. Hope to make life master which seems somewhat daunting considering all the additional pigmented points required. I know the impetus is to return to face to face bridge. However, the BBO play really helps reduce overall player expenses and is very efficient from a time spent standpoint.