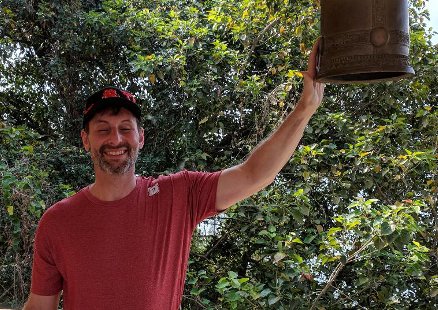 Hi, my name is Neil Montague, and I am the Recorder for both Unit 108 (Eastern Mass) and District 25 (New England). What this means is that players submit what is called a “Player Memo” to me. A “Player Memo” is a written document that gives details of an incident at the bridge table or tournament. It can either be a behavior issue or bridge issue. My responsibility is to investigate the issue and dismiss it, record it, or turn it over to a “charging party” (usually the president of the district for a regional or president of the unit for a sectional) for filing a complaint that would be judged by the “Conduct and Ethics Committee.” Generally, problems at a club are dealt with by the owner and/or director of the club, although in cases of alleged cheating, they can be turned over to the recorder. If the “Player Memo” is recorded, it is saved for five years and can be used during that time as part of evidence in a future Conduct and Ethics hearing. The Recorder has no disciplinary powers except to turn it over to a “charging party.” Finally, when a player submits a “Player Memo,” he/she can ask for confidentiality, although that will limit what the recorder can do as sometimes the subject of the report would be able to determine who submitted the player memo even if the recorder does not mention that person’s name.

Anyone interested in more information about this process can either contact me at recorder@nebridge.org or (617-771-2527), or they can read all about this at this page on the ACBL website.