At the beginning of every month District 25's Director, Rich DeMartino sends out congratulatory e-mails to New England bridge players who have advanced in rank during the previous month. Some of them respond, and Rich selects a few of the most interesting ones to be posted on NEBridge.org. Below are some of his favorites from August and September of 2015. 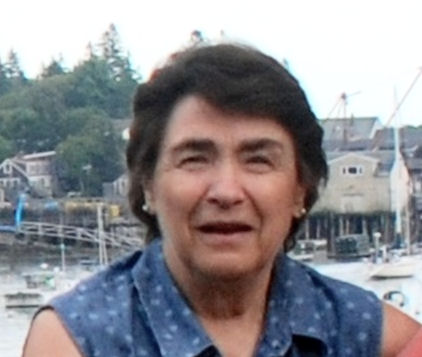 Thanks so much for the acknowledgement! Who knew it would take so long to earn 5 points? I had played bridge in college and not since; I put it on my list of things to explore in retirement. Here on Martha's Vineyard we are fortunate to have several active clubs and proportionately a large number of highly ranked players. This places a challenge for a beginner but they were all very accommodating for the rookie that just plunged in! Although I took classes. I learn best by doing and am not too worried about making mistakes. It's a game, right? A bit trying for some of my partners, but here we are. In the summer we have a large number of visiting players, which makes for some adjustments on all fronts. Highest marks go to those who are congenial and leave the city stress behind. Thanks to my partners who have travelled the road with me!

Thanks so much, I am only a resident of New England during the summer so most of my points were earned in St. Augustine, FL where I live the rest of the year. I did come to the regional in Warwick once, right after the hurricane in 2011, and enjoyed myself there. I am unusual in that I earned my Gold long before I had enough Silver or points in general to become a Life Master. Instead of chasing Gold, I had to chase Silver, then Black. My dear friend Betsy Hines and I got our Gold going to Bermuda to their Regional for a few years after I retired in 2004 and while there, we went out on a limb with our 22 points and played in the open game and winning in C. We also were lucky enough to be paired with some fine players for the KO's and won those in our level. Hence, the Gold first! You may share my story but no pictures. Thanks again for the good wishes.

Regards,
Marty Round
South Casco, ME 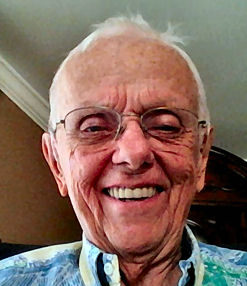 It took me only 75 years to get to this point! I started contract bridge with my parents in 1949 at our home in West Roxbury, MA. Then it was Culbertson followed by Goren as the way to evaluate your hand. I started duplicate in 1956 while working as an engineer at Raytheon Company. Soon I became very involved with my work and family and did not play much bridge in duplicate settings until I retired in 1991. At this point my family of seven children had grown up, I had remarried following being a widower in 1968 and divorce in 1977, and we had begun to do a lot of travelling and cruising. On the cruises we had duplicate games, and instructions that were excellent. Our bidding and play had to be relearned — no longer Goren. A world cruise on the Queen Mary and Queen Elizabeth were great starters. Then more recently an Oceania cruise down the Amazon gave us great help.

We now live in Newburyport MA and started going to the ACBL sanctioned Amesbury, MA, duplicate bridge club, with Bob Bertoni director. Here we obtained most of our points. A long time to get 50 points at age 84! — but I did it.

I grew up in Australia without television in my life, so we played cards, typically euchre, canasta or wist with our grandparents. So we learned early about "tricks" and "trump." I graduated to bridge when I returned to Australia to live in my early thirties after the loss of my husband. I was invited to join a bridge class and we who joined were teased mercilessly by friends for taking up the game of the "elderly."

I returned to live in the States and did not take up bridge again until about five years ago in retirement and began playing duplicate for the past two or three years intermittently because I tend to play more "social" bridge, as those games are always local. Needless to say I think it is a remarkable game and would lobby to have it taught in schools as it teaches so many things — math, strategy, the skill of deduction, and so much more!

I have contacted the ACBL on a couple occasions and find the level of customer service high.

I appreciate your time and kind congratulations.

Thank you. Since winning the Senior Swiss Teams, I have been on a natural high.

During the two days of playing the ACBL Senior Swiss event, there were really no standout hands, except for the last round where the opponents bid a slam off two cashing Aces, which we promptly took on the first two tricks.

As far as being fortunate enough to reach the status of Grand Life Master, the following is a list of the things which I think helped me:
1. Attend every ACBL National and play in toughest game there is. (National and Flight A events)
2. Attend every local (District 25) regional and play only in Flight A events.
3. Attend every Sectional in your unit and play only in Flight A events.
4. After a bad result, never argue with partner over whose fault it is. In act, say nothing and go onto the next board. (Thank you Haven Sharaff, Bob Hammon, and Walter Fontaine for this great piece of advice! )
5. When you have bidding questions, ask the best players around. Most top players will be glad to give you their advice.
6. Continue to seek out the best partners you can get. (play up) 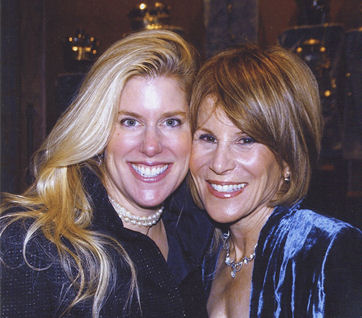 Many thanks for your email congratulating me as a Bronze Life Master. I achieved this milestone by playing in Great Barrington, Hadley (Northampton), and Springfield, MA, occasionally. I would have preferred to have played more often in Springfield, but Springfield has very few ACBL games, so I began to travel. I thoroughly enjoyed playing days in Great Barrington and evenings in Hadley. The clincher was two weeks ago in Hadley when my partner and I came in first in A and first in B and had a 67 percent game. Perhaps, I will see you in Sturbridge.

My daughter, a new player from Greenwich, is on the left. 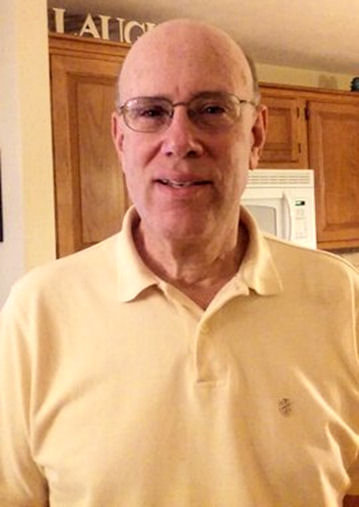 I have been involved in bridge since I was very young. I started out as a caddy when I was around ten and starting playing when I was in high school. I owe most of my success to my father, who was a very fine player, a great teacher and an even better person. He was extremely patient with me (wish I could say the same about myself and the way I sometimes treated him) as we achieved a fair amount of success early on. I made Life Master when I was 19 and I was on my way. Most of my success, though, has been achieved in my partnership of over 30 years with Doug Doub. We have won three national championships and have done extremely well at the regional level, representing the district countless times in the NAP and GNT. Hopefully, I have acted responsibly and courteously at the bridge table. I have also tried to treat my partners and opponents with the utmost respect. It has taken me roughly 50 years to achieve this goal and it has not been easy. Bridge has always been my passion, but I have tried not to let it get in the way of those things which are more important to me, such as my wife and family. Up until I retired, I rarely played much at the national level (unless I qualified for the NAP/GNT) and limited my bridge to NE regionals. Even as I have reached Medicare age, I find that I am playing as well as ever and look forward to playing much more bridge at our three national tournaments each and every year. This is such a great and challenging game and I love playing against the best players in the world. As an aside, I feel that I am somewhat responsible for all of the good work that Boye Brogeland has done to clean up bridge — if we hadn't found a way to blow a nice lead against them in the round of 32 in Chicago, who knows if f/s,f/n, etc., would have been caught (or at least so quickly).

Asking what the district can do to help me is a hard question. My only goals now are to win more national championships, though this will be very difficult to achieve. In some ways, I wish that I could do more more for the district as we continue to see many problems at the regional level. As long as I continue to play at a high level and build wonderful friendships, such as I have recently with Simon Kantor, is all that is important. I have so many friends within the bridge community that mean so much to me and have contributed to my pleasure of playing this wonderful game. Hopefully, I will be able to continue playing for a good long time.