At the beginning of every month District 25's Director, Mark Aquino, sends out congratulatory e-mails to New England bridge players who have advanced in rank during the previous month. Some of them respond, and Mark selects a few of the most interesting ones to be posted on NEBridge.org. Below are a few memorable ones from players who achieved a new rank in May and June of 2017.

Like many my age, I learned bridge in college, which was in the late 50s, and I got away from it until last year when I saw a flyer from Kim Gilman who was offering lessons in the neighboring town of Carlisle. I contacted her about the possibility of giving private lessons. I approached several friends who wanted to bring their bridge up to current times and I arranged for twelve of us to meet 6 Sundays at my house with Kim giving lessons and playing hands.

Kim encouraged me and another friend to play duplicate and off we went to the Bridge Spot in Woburn and also to Bob Gaudet's game in Arlington.

Once I got over my nervousness and felt comfortable I really started to look forward to it.

Although my wife plays and is very good, she refuses to play in big groups so I doubt I'll be going to tournaments.

I enjoy it very much and hope to improve by playing with better players and start to learn conventions beyond Standard American. 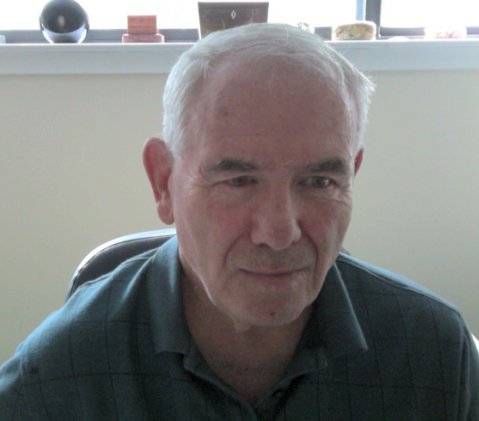 "Pass, but I'll be back."  My father's favorite bid from 50+ years ago playing family bridge, which was several steps down from party bridge. Even then I knew there was something wrong with that bid. TODAY the hated director call. When I first started I was too shy to call the director when my opponents were conversing in what I believe was Chinese. Mandarin I think.

I play four times a week now. Every bid means something. Not to mention discards, suit preference, and upside down attitude. And I've developed some real tudes about the game and the hearty participants thereof. Like Game of Thrones. And then there is self-analysis. The guy who couldn't wait for the hand
to end so he could go out into the hall and commit hari kari. I kid you not.

First and foremost, on a good day I really love it. A good day is when I am  over 60%, have a partner who is either most forgiving or an attractive enough woman so that I do not care. These used to be more affectionate.

My favorite partners are very mellow, very funny, very good and very forgiving. No more 60+ percent games where I feel like an abused spouse or even more annoying, a dish rag. Had an awful 73% once where my partner questioned my every move by referencing various bridge books, He ended up in a mental institution.

And opponents. I have written memoirs and given toastmaster speeches about bridge "personalities", married partners, and the "nouveaux riche." The Mad Russian. The Kissing Couple. The Five-second Director Caller.
The Bridge Nazi (Director).

I play this game with much humor even recognizing those who say (like there is no crying in baseball) that there is no humor in bridge.

Bottom line, I love bridge and prefer it over golf where I used to hit 300 yard drives and 300 yard putts. To be continued when I become a Diamond Life Master. 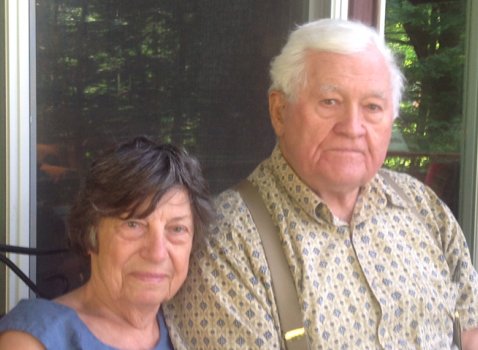 Marvin and I are 84 years old and didn't start playing duplicate bridge until we were in our mid-70's. If we had an opportunity for a replay, we'd have started playing this impossibly difficult game many years earlier! We've enjoyed playing at ACBL games in Woburn and Newton, MA and in Alton and The Weirs, NH. To us the nicest part about the game is the nice folks you meet. Achieving Life Master requires me (Carol) to redesign my gravestone, because I intended it to read: "She only needed .7 Gold Master Point for her Life Master Rating"....