At the beginning of every month District 25's Director, Mark Aquino, sends out congratulatory emails to New England bridge players who have advanced in rank during the previous month. Some of them respond, and Mark selects a few of the most interesting ones to be posted on NEBridge.org. Below are a few memorable ones from players who achieved a new rank in the spring of 2018. 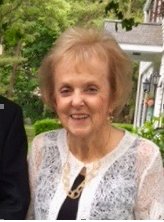 I began playing bridge in the early nineties, but only started playing duplicate about 10 years ago. My partner and I try to play in sanctioned games as our schedules permit. The point system is an incentive to keep learning and keep playing. Our biggest thrill was coming in 1st in a 0-50 game at the National tournament in Toronto a few years ago.

I have enjoyed all the tournaments I have played in — well run, nice people. At my stage, stratification is very important, and 199er type tournaments. And of course all my bridge playing friends would like to have a club like the Hartford Bridge Club in the Shoreline area! 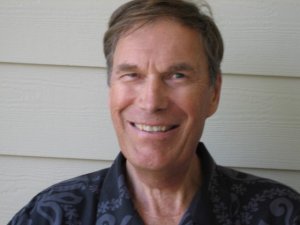 I came back to bridge after not playing for more than fifty years at the suggestion three years ago, of my friend Alan Walters, a well known player, teacher, and director. I was delightedly surprised at changes in both conventions and the vastly improved civility of play, never mind the no-smoking environment. In the last sectional that I played in Cleveland, I couldn’t see across the room.

I have so much enjoyed meeting a variety of accomplished and interesting people. The game has also provided me a welcome opportunity to exercise my mind, and the company has kept me involved socially in a beneficial way. I really appreciate the help and kindness I have received from three superb directors in the district: Alan Walters, Dottie Kelleher and Horace Gower. I only wish I had the time to play more than once or twice a week. Thanks for the encouragement. 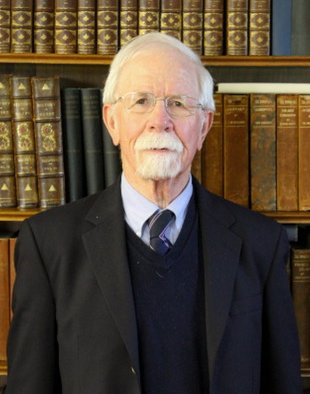 Well, it has been a long road. I am now 81 years old. My introduction to bridge occurred when I was 17, a freshman in college. I have played on and off over the years, Newcomers' Club, lunch time bridge at the office, and that kind of thing. In later years, I started to do some reading; and after retirement had the good luck to play in an informal duplicate group in Connecticut headed by a fellow named Bob Vander Wiede. Since moving to Maine, I have played in sanctioned games directed by Horace Gower; and I am indebted to Horace for his wonderful directing and teaching skills —& a good, patient, and humorous man.

Aside from informal games at my retirement community, I play with one partner at Horace's Tuesday afternoon game in Brunswick, and with another partner at the Magees' Wednesday night game in Yarmouth. I'll never be a whiz bang, but I do enjoy the game and hope to play it for many years to come.

I played social bridge on occasion for many years. After my husband passed away three years ago my friend Jean Shaffer asked me to play duplicate with her on Tuesday evenings, which I refused having never played duplicate. She finally talked me into playing and I have her to thank because she had the patience to play with me as I was a novice at the game. It has been a wonderful experience for me, and I find everyone very nice and the bridge enjoyable especially since I retired from work in Jan 2018. It is wonderful when you have a more experienced player pushing you along and that is what I had.

I do not really have any “story” to share.  Nonetheless, if you are asking…  here is my recollection from age 22 to 59. 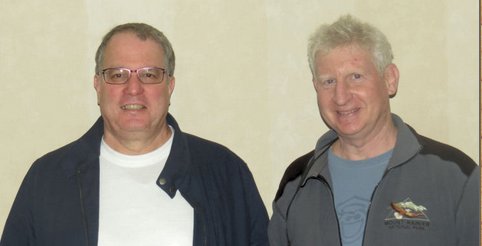 I learned to play bridge just before I started graduate school in 1981 — from well-intentioned but inexperienced players at a summer camp where I was a sports counselor. I play all sorts of games (Chess, Go, Backgammon, Poker, Pinochle, etc) and had seen Truscott’s bridge columns in the New York Times all my life, but could not make heads or tales of his excellent discussions. When I was a kid, the game was already “old”. Nobody I knew played bridge and nobody was around to teach me. So I was really excited to learn that summer and finally be able to read about and understand the game.

I lived in Chicago and studied at Northwestern. There were very few bridge players my age in the graduate school (none), but there were some eccentric and excellent ones at the local Chess Club I used to occasionally visit in Evanston. I learned a lot from them but I did not get around to playing duplicate until perhaps 1983. I felt old learning a game for the first time in my 20s, but I have a clear memory of being among the youngest players at the duplicate games by a couple of decades. This demographic continued for years. Indeed, when I revisited Chicago thirty years later in my 50s, on a sabbatical leave from Stonehill College in MA where I teach mathematics and computer science, I found the same players who had been 50-ish when I played there as a young man were still playing in their 80s and 90s! It was a bizarre feeling of time travel and a wonderful sense of fellowship.

Meanwhile back in the 1980s, I discovered Victor Mollo’s fun books at the library and devoured Watson’s Play of the Hand, and Sheinwald’s Bridge in 4 Weeks. I was a decent player by the mid-1980s, but did not attend a tournament until late in the decade. It was never a goal of mine to reach life master because it seemed impossibly far away at the rate I was playing.  Nonetheless, I loved the game and I played sporadically — perhaps a tournament every 18 months — till I got married in 1991, after which the rate went down for 10-15 years as I raised three boys. My wife learned to play to please me, but she did not share my passion and love for the game. I am competitive, fearless, and serious about the game, but I still treat it as a game. Life has a lot of other important things I value more than bridge.

As the boys grew up about six years ago , I started to play more regularly — maybe a tournament every 6-12 months. By this time, I was a much better player than my points indicated so I was able to maintain a fairly high master point return per tournament. I was fortunate to win a number of tournaments with trusting pickup partners and teammates.  And, I finally had the chance to build some long standing partnerships, the longest with Joe Shulman — a fine player with integrity and a great attitude about life. Still, at the rate I was playing, I never expected to accumulate enough points… About a year ago, I realized that I was getting close, and before I knew it… your pleasant note.

Club Master is about right for me, too! My dad was a life master, and I'm the third of his four kids. We played games on the weekends, and bridge was always my favorite. I started when I was seven or eight years old. I always got to partner with Dad, since my siblings (opponents) were two and three years older. Tough for them.

We learned Goren and continued to play kitchen bridge whenever we're together. When Yahoo Bridge came around, I began to play frequently. When I learned about Bridgebase, I was able to update my skills. I discovered a bridge game in town, and now I play weekly. I occasionally get to a sectional or regional.

I'm moving to York, PA, soon. I found a property near their very active bridge club.

My story is that I earned the needed silver points at the Falmouth tournament playing In the 299er game for two days with two partners I hadn’t met until just before we played for the day. In one round we had a 71% game! As a non-Life Master I, like many other newer players, resisted the advice to play with people I didn’t know. In the past year I have done this three times at tournaments — all with good results and would encourage other players to challenge themselves and take the opportunity to play with other partners. I have found that it encourages me to be more focused on both bidding and playing the hands. It has also given me the confidence to seek out better players at our club for partnerships.

An added benefit is that I can travel to more tournaments with my non-bridge playing husband and we can both enjoy the travel! 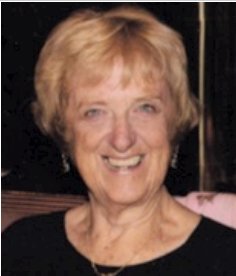 My story is that I joined Puritan Bridge club about 2.5 years ago. I was recently widowed, and a friend asked if I would like to play duplicate bridge with her. I had played party bridge for many years but was new to duplicate. It has taken a while for me to learn the basics, and I find that learning the systems and conventions is like learning a very new and hard language. I have taken some lessons and continue to play with people who are more experienced, and this has helped me to get some points. I will continue to learn, read books and play at least twice a week in order to get to the new level.

I would like the district to identify experienced people with whom I can play and take playing lessons. I would be willing to pay for such teachers.

Thanks for providing me with a new hobby and learning experience to go along with the golf that I play in the summer. 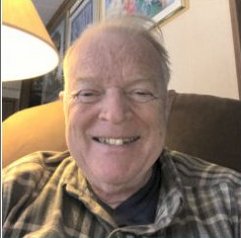 I started playing in the Newtown bridge club with a friend who played in a competitive game in a nearby community center. His partner was away in the fall of 2016. In 2017 I started out with 2 masterpoints and was ranked no. 1 in the 0-50 ranking.

The club hooked me up with another new player and we earned most of our masterpoints in tournaments in 2017. Bob Clark is ranked no 1 in the 20-50 category this year, he’s a great friend and partner. 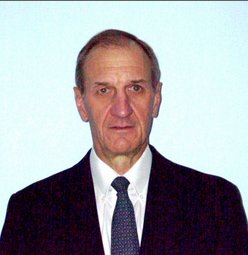 I think I sent you my story a couple of years back when I hit 20 masterpoints. Probably no need to repeat. All I could add would be that getting to 100 was easier when my partner and I started playing Swiss games. More points and a different strategy really helped.