At the beginning of every month District 25's Director, Mark Aquino, sends out congratulatory emails to New England bridge players who have advanced in rank during the previous month. Some of them send responses, and Mark selects a few of the most interesting ones to be posted on NEBridge.org. Below are a few memorable ones from players who achieved a new rank in August of 2018. 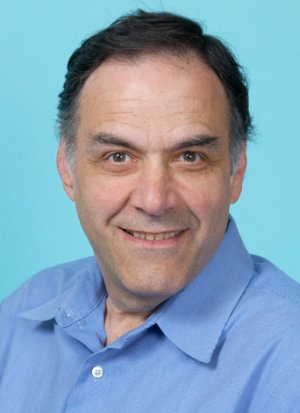 My story is that I had been a casual bridge player, playing at lunchtime in the office for ten or twenty years. Then I stopped. I didn’t play bridge for twenty or more years until my wife passed away last spring. I decided to try bridge as an activity. I started at the local senior center, where I could play casual bridge, to see if I remembered how. I later went to Google and searched for the nearest duplicate bridge club and came upon the Bridge Spot in Woburn, which is ten minutes away from where I live in Wakefield. I arrived without a partner and without having played duplicate in my entire life.

I got assigned a partner, sat down, and was handed a BridgeMate to put in my number, but of course I had no number. The director set me up, and I joined ACBL. I started accumulating master points – my first objective was to stop being a Rookie. That was accomplished when I went to the Nashua Regionals for a day (to see what that was like) and got 3+ red points with someone I had never met (Rachel Peled from Hartford Bridge Club). In Woburn, I ran into people I had known for decades who happened to be playing in Woburn. I received advice, mentoring, and indulgence as I learned the unwritten and written rules. Since I started in May this year, through August I’ve accumulated thirty-two points (almost half of which are red) through a combination of club games, NAP Qualifier games at the club, and regionals. My near term objective now is to get five silver points (and thirteen other points) so I can move up to the next rank, Sectional Master.

It’s interesting that it’s easier to earn red points than silver points. Even with almost sixteen red points, I won’t be able to move up to the next rank until I earn five silver points. Hopefully, the upcoming Sectionals will provide that.

The one thing that I noticed at the two regionals that I attended is that the rooms were freezing cold. I heard that from pretty much everybody I talked with. If there was one thing that you improved at future regionals, it would be to get the temperature to be more comfortable. Now I’ve only attended two regionals and they were both in summer – perhaps in winter, the rooms are too warm. 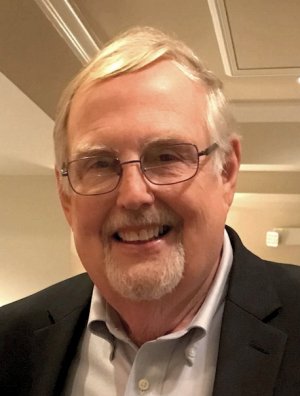 I am sure that my bridge journey is very similar to many. I learned the basics of bridge playing with my mother, father, and sister as a very young child. I played a lot of bridge while in college me in the early 60’s. I married a non-bridge player and was away from the game for more than fifty years.

My wife died in early 2015, and for a number of months I was very reclusive and spent most of my days as a couch potato, reading and watching tv and feeling very sorry for myself and my situation. In hindsight, I was probably feeling depressed. That all changed when I saw an article in the local paper about beginner lessons at the Newtown Bridge Club. I wasn’t exactly a beginner, but responded anyway with a call to Susan Fronapfel, the club director, explaining my situation.

She said that I was a perfect candidate for the classes, not because I was unfamiliar with the game, but because of how it had changed in the last fifty years, and it would be a good way to get back to playing.

Over the next few months I stuck with it and took the three basic courses. During that time I joined up with another fellow with much the same history and we began to play in the club on a regular basis. Unfortunately, his job changed and he was no longer available. I then met Pete Ross and we began a partnership that still exist today. Pete is retired and, like me, decided to get back to the game.

We now play regularly and particularly enjoy tournament play. Pete passed 100 master points just last month when we played in Great Barrington. I did it at the tournament in Stamford.

In closing, I can honestly say that bridge has turned my life around. The socialization, mental stimulation, and fun I have had is amazing. I don’t know what my life would be like without responding to that newspaper article, but I can say I am sure it wouldn’t be as much fun as it has been. 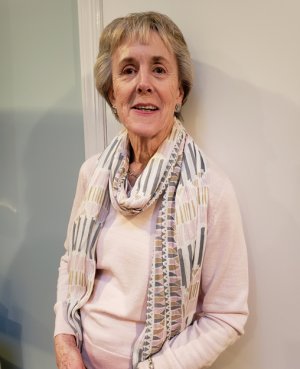 As most of us did, I started playing bridge in college. Both my parents played social bridge with their friends. When I left college and went to work in Chicago, I played a little competitive bridge with a fellow engineer at Illinois Bell. When I married and moved to New York City, I left bridge behind. After thirty years of working and raising a family, I started playing in 1998 in Darien, CT with our local club. It was "nuplicate" at first, but it didn’t take long for us to move to duplicate and then to the local tournaments. One year several of us went to the Bermuda tournament that is held in January. It is a lovely tournament and we continued that for three or four years.

We have a terrific group of bridge players, young and old, and now more men are joining us. One of our dear friends organizes a group of twenty who go to NYC each December. This December it will have been eighteen years. We have a special tour in the city and then play bridge with a director for a day and a half.

Bridge has become a major event in most of our lives and is a very special community for us all. 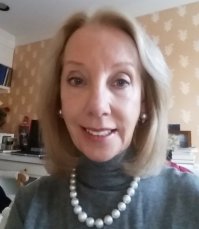 I am very happy to have finally achieved Life Master status. It has taken me a while as life seems to get in the way of bridge sometimes.

I started playing social bridge with my mother years ago, and she would be proud that she set me on this path.

In the meantime I am grateful to the partners who have helped me in this effort and especially the Regency Whist Club in New York City.