At the beginning of every month the Regional Director, Mark Aquino, sends out congratulatory emails to New England bridge players who have advanced in rank during the previous month. Some of them send responses, and Mark selects a few of the most interesting ones to be posted on NEBridge.org. Below are a few memorable ones from players who achieved a new rank between August and September of 2022. 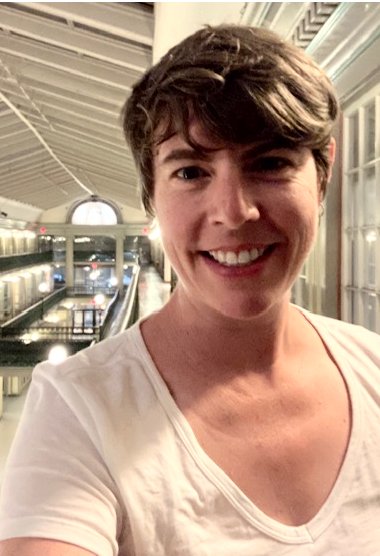 I learned to play bridge in college, but after graduate school I did not play for many years due to work and child-rearing. I started playing bridge again about 5 years ago, and I went to the Bridge Spot in Woburn without a partner on a weekend afternoon. I was paired with Walter Driscoll, and I enjoyed playing with him so much that I have been playing with him ever since! Walter and I were later paired with Barbara and Moses Liskov for a Swiss Team event at the Bridge Spot, and our team has gone on to play at several tournaments, including the GNT in Providence. I won the remainder of my Life Master gold points at the recent Warwick regional with Walter and the Liskovs… it was special to reach this milestone with friends!

As far as what would be helpful… since the Bridge Spot closed, there are no weekend games in the Boston area. This is a huge loss to folks who cannot play during the day due to work and/or childcare. There are also very few evening games. If the District/Unit could encourage clubs to have weekend and evening games (perhaps help by subsidizing?), that would be a big win for folks in my demographic. Playing online has lots of advantages, but you are very unlikely to meet new partners and teammates that way, and the social aspect of the game is largely absent online. 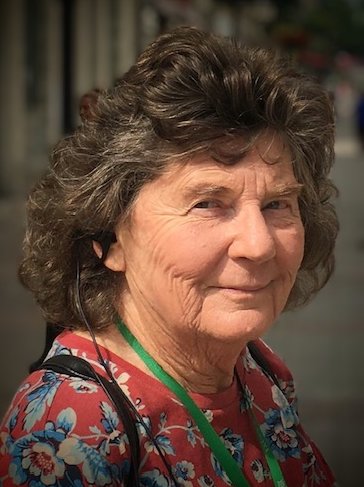 I was introduced to Bridge in the late 60s while in England with my husband who was on a post-doc in Cambridge. My teachers were American wives of scientists who were bored (no one had a work permit) and needed a fourth. We returned to the US with 2 small children and after I got a job, I realized that sadly there was no time for Bridge. So I did not play for 27 years! I read the bridge column in the paper every day and dreamed about playing. Was asking myself: if I could play as much as I wanted, would I ever get tired of it? Got back to the game when I retired and have been testing that question for the last 26 years… So far the answer is no, never. 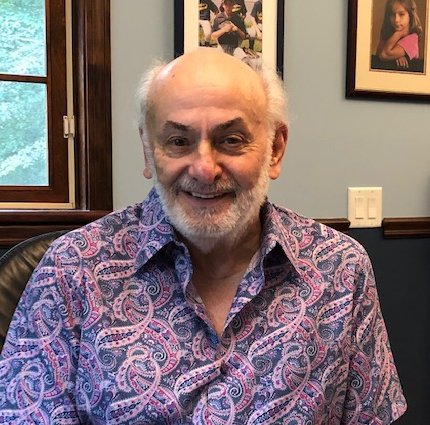 I learned to play bridge in college, although I played very little. Then family and career intervened. Fifty years later, I was scheduled to take a cruise on a small ship that had been damaged crossing the Atlantic. The ship was docked in Nova Scotia and some local fellows were welding a steel plate over a hole in the hull. This went on for three days. The tour had exhausted things to see locally, and so folks were on their own for the third afternoon. One of the travelers was attempting to put together two tables for bridge. She had seven payers and was looking for an eighth. My wife suggested that I be the eighth. I joined the game which woke my long dormant joy of playing. When we returned home, I performed an internet search and found the Northampton Bridge Club. I telephoned and learned the club had a beginners' game every Tuesday evening as well as a sanctioned game. I was warmly welcomed at the beginners' game. You would need to search long and hard to find a beginner as green as me. I had never seen a bidding box and knew no conventions. I played regularly in the beginner's game, but after a couple of months I decided to play in the sanctioned game.

The sanctioned game was very challenging at first. The experienced players proved very difficult to beat. Occasionally, my partner and I would win a quarter or a half a point. Playing just once a week, it seemed that 500 points was unattainable. As a result of tips, study, and the kindness of many players, my game improved. A few years ago, the club started a second weekly game which doubled the chances for scoring points. As my point total rose, I began to play in a few sectional and regional tournaments, thinking maybe I could reach 500 points. And now in my 80th year, I have achieved Life Master.

I am still smiling and thrilled. I told my friend here, I started playing when I was 16 and now SIXTY years later I become a life master!! I am still proud!

My "Bridge" story started when I was 12 and my mother introduced my brother and me to the world of Bridge; she said something that has stuck with me all these years, that learning to play bridge is socially very important, and how true has that been?

When I retired at age 66 I was staying in my home in Mexico, and a golf partner, Jimmy Szarka from Canada, said I should join the local Bridge club, called the Lake Chapala Duplicate Bridge Club, and he was looking for a Bridge partner. That was in 2014, and so I did, and met some wonderful people.

On returning to my home in NH I joined the Amesbury Bridge Club, in Massachusetts which was run by Bob Bertoni, and started to learn all the new Bridge bidding systems, he was a wonderful Tutor. My Partner on most occasions has been Bill Sert originally from Turkey, and we played in Woburn Ma, and at the Marblehead Bridge club with the incomparable Harriet Leavitt.

Then COVID hit the world of Bridge, and we all retired to the internet but played with our old partners every week.

What can we do to get Club Bridge back and improve the game for all our members? I think we should remind our members of all the friendships that they have created by Face-to-Face Bridge. I now have Bridge Friends and playing Partners in many Canadian Cities, including Halifax, Montreal, Calgary, Vancouver, and across New England, and Mexico, and I would never have met them if it were not for joining and playing at local clubs and competitions.

We need to stress the social aspect of the game and the friendships and memories that arise out of playing Bridge Face to Face, rather than online. I know online is easier, less time-consuming, and maybe less money, but what value do you put on the Friendship and camaraderie of meeting and playing Bridge with like-minded Club Members? 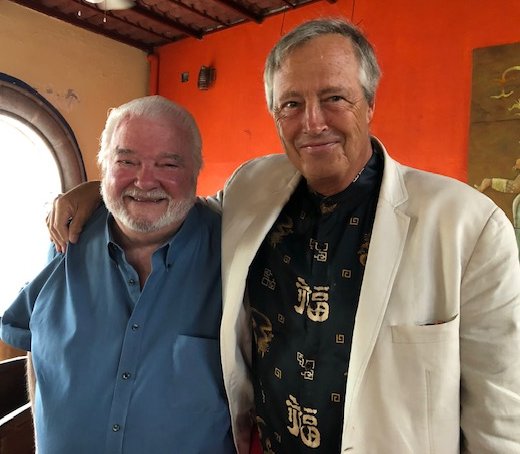 I have attached a picture of me with Sonny Calvert from Memphis, whom I met and played Bridge with in Chapala, Mexico, and who is in Italy. We played today and won our division. How great is that? Sonny is on the left, and we hope to team up and play in a Bridge competition in San Miguel De Allende next year.